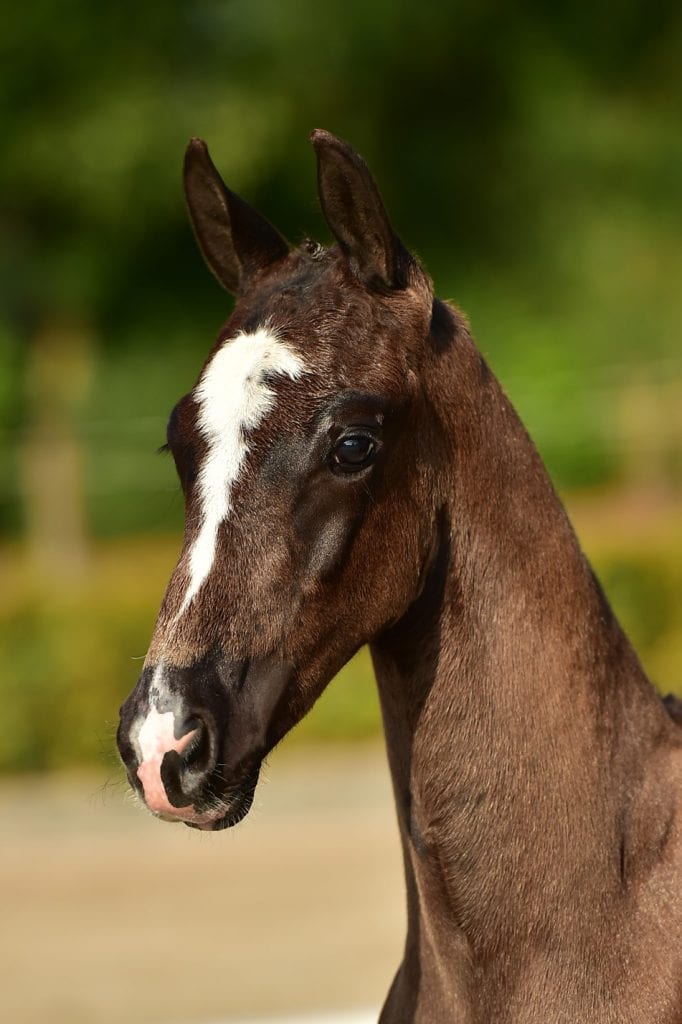 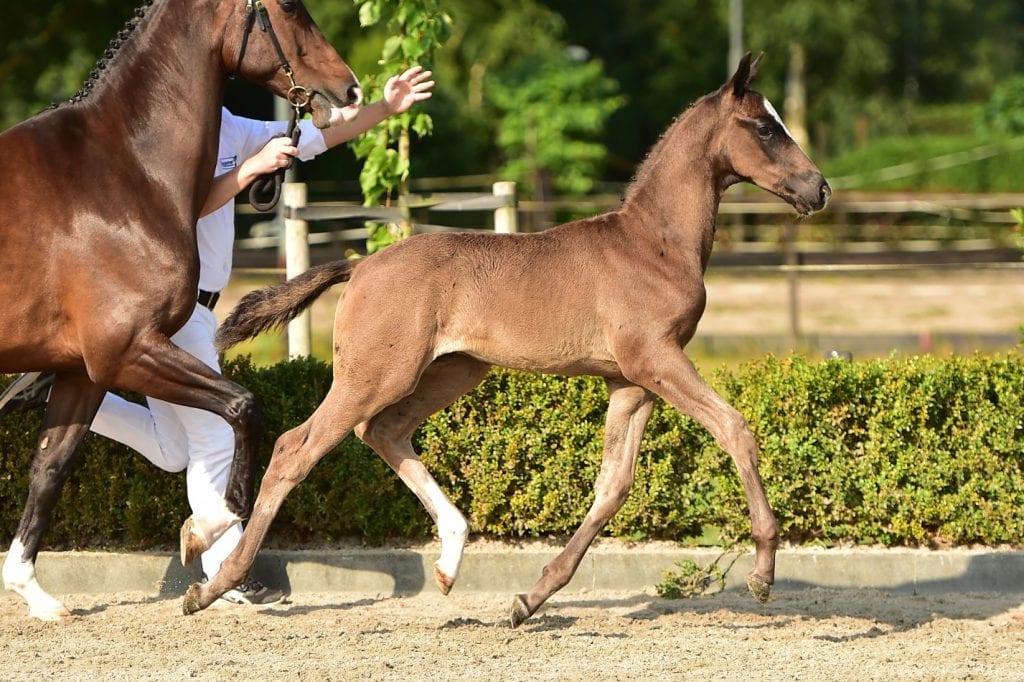 Netflix W, 12-05-2018, stallion, Stal Fanita Hoeve in Zwartebroek
Also within the dressage breeding people seems to focus on performances in the damline. It forms the base of success several times in the first place. For that matter it is a very nice given that Westenwind W (s. Riverman) can call himself half-brother to grandmother Tanita. The gelding performed successfully at Light Tour level and is one of the star holders in this damline. Tanita herself performed at Z2-level. That also counts for the ZZ-Zwaar classified Alfonso (s. Riverman) who also has a grandmother in Tanita. Mother Fidanita served very well in breeding after a successful mare test. She scored very consisting under the saddle where her canter even was rewarded by an eight. Netflix W was invited to the championship round at the foal inspections in Terschuur.
Klik hier voor afstamming via HorseTelex
Klik hier voor afstamming via de KWPN Database