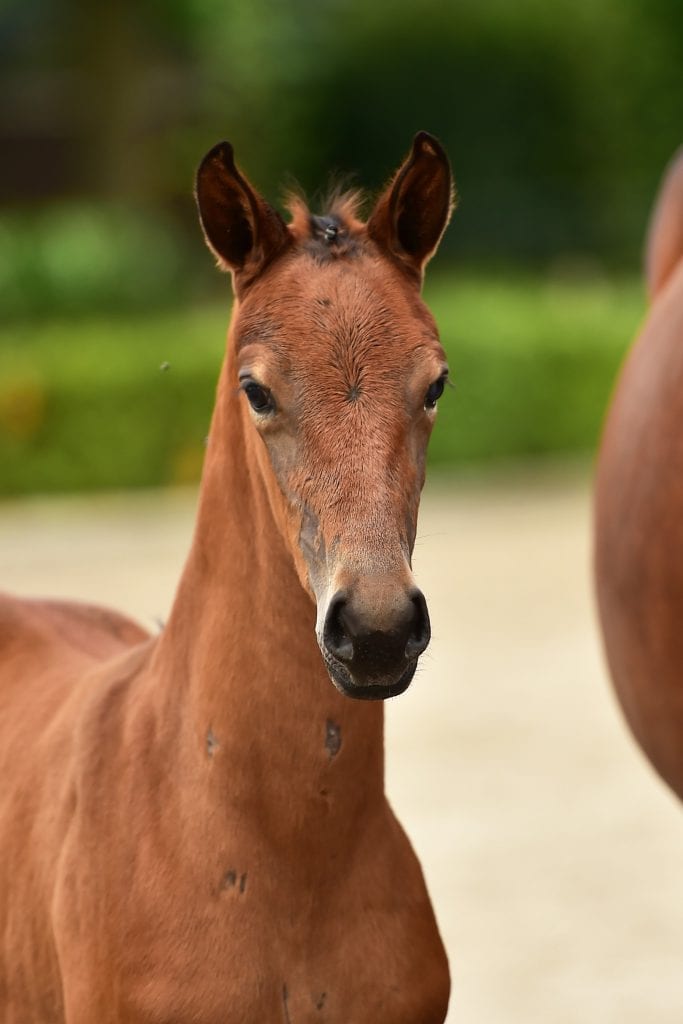 Mienola M, 16-06-2017, mare, J. Mol, Diepenheim
In this pedigree we see the successful Small Tour stallion Dream Boy united with a special family that has produced many well-performing horses in sports and at the mare inspections. Dam Cinola M has passed the IBOP mare test scoring 77.5 points and has already foaled three mares which are invited for the national mare show, including two full sisters of this Mienola M. Granddam Winola was champion of the central mare show of Overijssel, has performed on third level and scored 81.5 points in the IBOP mare test. She is a half sister of the Small Tour dressage horse Libi’do (s.Democraat), the fourth level horse Zinola (s.Tenerife VDL) and five other third level horses. Sire Dream Boy is making a mark in breeding with his successful offspring in the young horse competitions and mare tests.